This episode of Anime Pacific, we discuss the invasion of mainland Chinese tourists during the Lunar New Year in Hong Kong, MMORPG's and I review the 80's Anime Classic: The Ultimate Teacher.


It's time for some Dane Rage! I let loose about the the newly wealthy mainlanders who invade Hong Kong during the Lunar New Year. 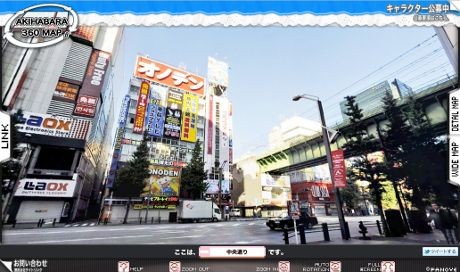 Again, pictures are louder than words: 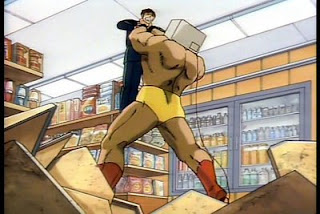 Directed by one of my favourite Anime directors and Madhouse veteran: Toyoo Ashida, The Ultimate Teacher works almost solely due to Ashida's ability in directing with the proverbial straight face. At first glance some may ask why the veteran director of such classics as Hokuto No Ken and Vampire Hunter D, would be a suitable choice to direct something  that is blatantly a zany comedy yet is audacious enough to demand you to take it seriously at times? Theirein lies Ashida's genius: The Anime film and television adaptations of Hokuto No Ken walked the fine line of letting you laugh and / or cry, guilt-free.

That man; The Myth; The Legend. Toyoo Ashida!
Posted by Dane Scaysbrook at 4:35 PM