Five months to the day, we return to Anime Pacific and discuss what Asian TV shows and films we have watched and we finally attempt to review Redline.

Alex discusses his magical return to Japan and the enchanting adventures that ensued.

We discuss the exodus of the notorious pedo troll blogger,
Koji Oe.

We also give five months worth of recommendations; Considering how busy we've been, it is a relatively small list:

Recommended by Alex - A massive ratings winner in Japan; Jin is quite possibly the best J-Drama Alex has seen yet.

A modern Japanese doctor is transported to the Edo period and must heal people using modern techniques with archaic means.

Recommended by Alex - Though not strongly recommended. A good diversion: At least for the first few episodes.

Officer of the Year

Recommended by Dane - An excellent balance of serious police drama and comedy. The comedy lies in the interaction between the characters, whilst the police case is treated completely seriously.

Take "Madbull" Sleepy John Estes, give him the ethics of Elliot Ness and you have, Singham. Action Masala has swiftly become one of my favorite genres of film. 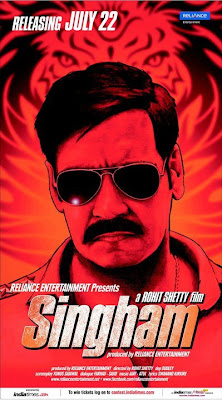 This trailer will express what words cannot:

We were supposed to review this:

But spent more time talking about this: 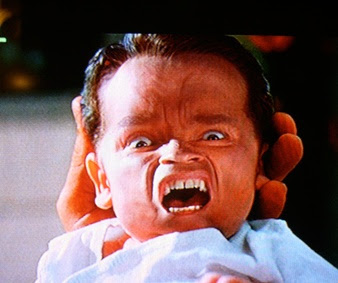 Redline is not the Akira of the new millennium. That's fine; It wasn't intended to be. The real appeal of Redline lies in its amazing style, visuals and a very 1980's / 1990's attention to detail. The film is not meant to be a throwback to the Anime of the 1980's & 90's; It's an inherently modern production. But it's appeal lies in the fact that what is delivered is what got many old-school fans into Anime in the first place: Outrageous "high" sci-fi.
Posted by Dane Scaysbrook at 11:14 AM